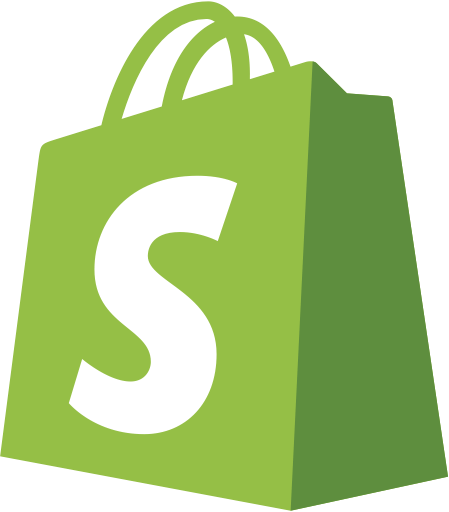 Add our plug-in to your Store.

About the Shopify Integration

In the second quarter of 2022, we began building on the foundation of the survey engine that we released in the previous quarter. This new phase of the PackagePortal platform will be realized as a groundbreaking new Shopify App!

As we near the release of that plugin, we are excited to share a bit more about how it will function. Our presence on the Shopify app store will:

Being in Shopify’s marketplace gives us direct and instant access to over 1.7 Million merchants globally, and provides our innovative tooling to those retailers right inside the interface that they already use daily for their order tracking and customer support practices.

What’s more, is that this also sets the scene for us to build additional layers of integrations with other e-commerce marketplaces such as ZenDesk and Intercom. We are targeting July to release a version that can be tested by beta merchants.